After an absence from the Midwest for over ten years, PSG, is back! At about a 7 hour drive from the Twin Cities, it will likely tempt those who have attended local festivals that have sprung up since previous site moves. The SE Ohio Wisteria, and Southern Missouri Camp Zoe locations represented about 730, and 850 mile drives, from Minneapolis.

In difficult economic times, festival attendance around the country was generally down in 2010. PSG has long had a loyal following wherever it has moved, and the new site will certainly draw more from the Chicago area. Confronting the classic dilemma, Pagans with either a shortage of time, or funds, will have a more difficult choice in the Midwest this year!

PSG 2011 will be held June 19-26 at Stonehouse Park, a beautiful, rural historical re-enactment campground near Earlville in Northern Illinois, about 80 miles west of downtown Chicago.

“We are looking forward to having the Pagan Spirit Gathering within a short drive from the greater Chicago area again,” says PSG’s founder Selena Fox. “We haven’t been this close to Chicago since PSG 1983 when our site was on private land along the Rock River. This is the first time that PSG will be in Illinois, and we have been getting very positive responses about PSG’s move to Illinois from Illinois Pagans as well as Pagans from around the country.”

The new site for the PSG Community is a 50 acre wooded park with plenty of level, shaded camping areas, plus a creek for wading, and a sandy beach and pond for swimming. In addition, the Stonehouse Park site has a large barn for indoor concerts and talks, plus a camp store, shower house, and other buildings. Cell phone service works at this site and there also is wi-fi. More details: http://www.circlesanctuary.org/psg/site

Pagan Spirit Gathering, begun in 1980, is one of America’s oldest and largest festivals, and is sponsored by Circle Sanctuary. It brings together Pagans of many paths from across the USA and other countries. More info: http://www.circlesanctuary.org/psg 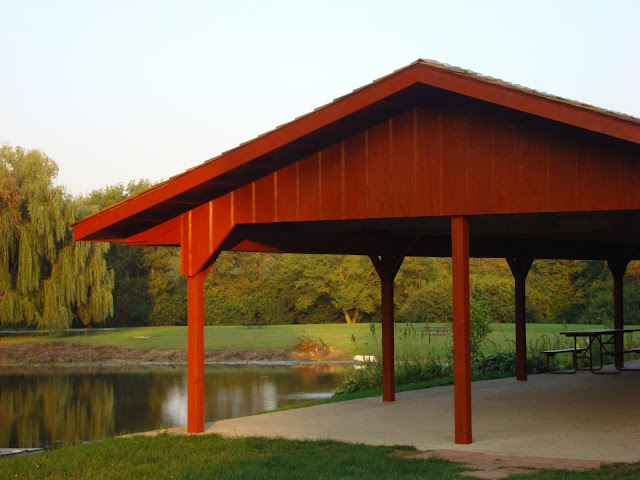